I am counting down the days till UNPUB4.  To help get everyone in the UNPUBING spirit (no, I did not make that word up, @dicehateme did), I am going to talk to a couple of board game designers I have met on the UNPUB circuit who will also be demoing their game at UNPUB4. 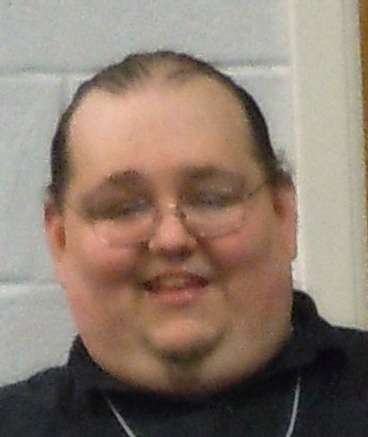 If these new interviews are not enough you can click on the links for and read other interviews done over 2013 of other board game designers, such as Paul Owen, Charlie Hoopes, and  Nathaniel Levan, who will also be attending UNPUB4.  So let me stop ranting about how UNPUB4 is the best prototype only board game convention in the world and how you should attend (more info at www.unpub.net) to play my game Post Position and every board game designer's game that I have interviewed, and get onto something actually worth reading…like me talking to the board game designing team Alf Shadowsong and Kiva Fecteau.